Imanuel Marcus Mar 3, 2021
In the 'Real Music' world, hardly any album is as popular as Steely Dan's 'Aja'. Forty-four years after its release, everyone plays it all the time. To drummers, listening to 'Aja' can be demotivating.
Read More...
Music

Imanuel Marcus Feb 17, 2021
Sérgio Santos Mendes is the man who brought Bossa Nova, Samba and Musica Popular Brasileira to the world. But this is only the simple version of a story that…
Read More... 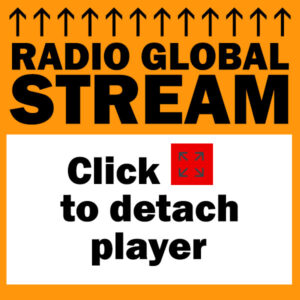